Will Tanzania learn from India?

BBC Monitoring spotted this item on the Guardian website in Dar Es Salaam this week. Brought back some memories of a recent trip there to analyse the media situation. It is indeed at a cross-roads. Hope they make the right decisions. 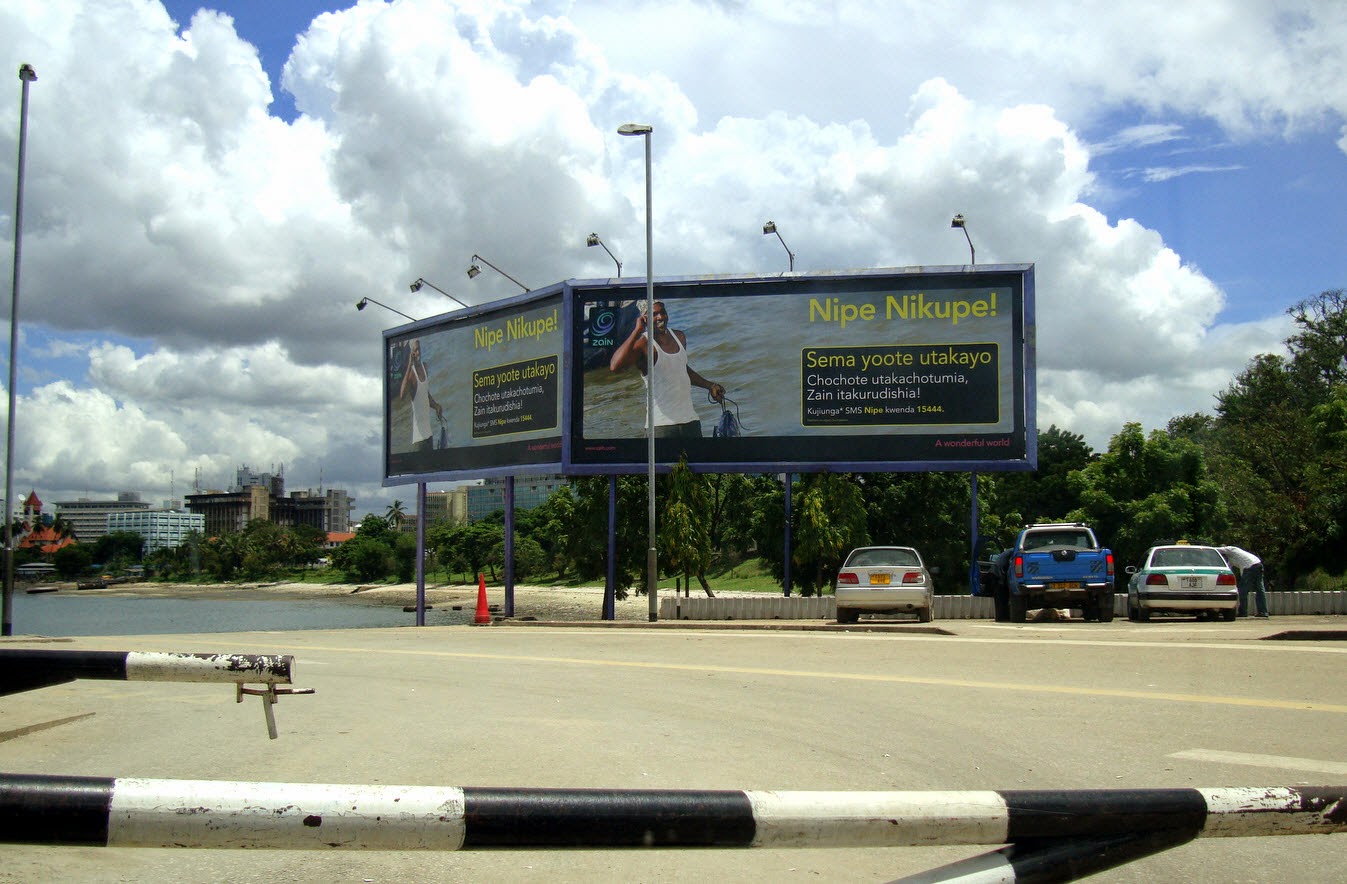 In her farewell speech over the weekend, the outgoing Norwegian Ambassador to Tanzania, Ingunn Klepsvik, said the measure of a country's democracy lies in, among other things, the prevalence of a free media.

It is the view of scholars that the future of democracy is inseparable from the capacities of media - at all scales from the local to the global.

Both the sustainability and the expansion of democracy depend on what media institutions do and what spaces they make available as well as what content and angle they choose to emphasise.

But because the media has tremendous power to influence our nation's political discourse as well as socio-economic development it follows that the complexity of these processes requires interdisciplinary research across politics, sociology and the media itself.

A free and open media is essential to a people's development and for Tanzania. As the outgoing envoy put it:

"At this vital juncture in the country's development ... given the discovery of oil and gas the work of the media is now more than ever of vital significance to affect transparency and accountability of authorities."

Commending the Media Council of Tanzania (MCT) for its continued commitment to securing the rights and safety of journalists in the country, the diplomat called for increased media representation of women issues as well as those of other special need groups, particularly children, the elderly and the disabled.

That is an example of the power of media, that through detailed coverage, it invokes public participation to a common cause and in that way, the rights of vulnerable and marginalised groups can be addressed.

Take the case of India for instance, a recent BBC documentary termed the media situation there as "bought by big business" publishing "advertorials" biased and one sided stories geared at swaying public opinion to the favour of the deep pockets.

The 64-million dollar question is: Can the media in Tanzania escape this fate?
With the general election around the corner and gas and oil reserves discovered every waking day, what is to stop the media from being influenced to the favour of big business and political interest?

At this juncture, principals of the trade come into play as well as personal discipline and vision. Journalism ethics guide the practitioners to maintain integrity, to at all costs and time deliver, balanced, honest and well researched reports.

Beyond the oath journalists should take, to keep these ethics, the only defence left to a free media is individual self control.

However, in an impoverished country where the minimum wage barely feeds a family, it follows that businesses and political interests sway media coverage.

In Tanzania, freedom of the press has been repeatedly questioned with cases like the killing of Daudi Mwangosi of Channel 10 in 2012 and numerous alleged cases of intimidation and even death threats from unknown persons or groups arguing the case against a free press.

All in all, it cannot be ignored that the media has huge influential powers on the course of the nation, and as such it is to be expected that unscrupulous parties will seek to wield this to their favour come the general election next year.

It is therefore the responsibility of media houses and their editors to deliver true and unbiased reports that will govern the nation to a brighter future, one of prosperity, transparency and accountability.