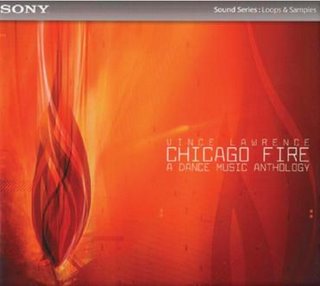 Exploding batteries (yes VAIO's have exploded as well as the Dell's and Apple's using Sony batteries). Now 340,000 batteries in Toshiba laptops are being recalled. I wonder if these chemical timebombs will all be disposed of in an environmental friendly way...will we ever know? Playstation 3 gets delayed. Today I get an e-mail saying there's something wrong with SonicStage 3.4 and I must upgrade. But to cap it all, just try Sony Netherlands for their horrendous level of support. The problem, I simply wanted to get some more HD tapes for a HD camera. I know, most people in IBC last week said there's no difference. But even if there is, you can't buy them at Sony's service centre.

The woman on the Sony Netherlands reception counter in Badhoevedorp denies that such tapes even exist. I wouldn't mind if she apologized and went to find out whether I was talking rubbish. But no, getting off her Sony Ericsson mobile was clearly too much trouble. Oh, and don't bother with the website...the Dutch website also produces an error when you're looking for HDV tapes which are highly recommended in the manual for their line of cameras. Along with Canon, they get the golden raspberry award for the worst designed website on the planet. Every product seems to have its own subsection - and you're bounced between English and Dutch language pages. If they carry on like this, their future is simply one word...history.

But I am safe out here ranting in blogosphere. No-one at Sony reads or writes about their products in weblogs. No wonder they totally missed the MP3 revolution. Oh, and the CD? Just rather appropriate at the moment.
Posted by Jonathan Marks at Monday, September 18, 2006