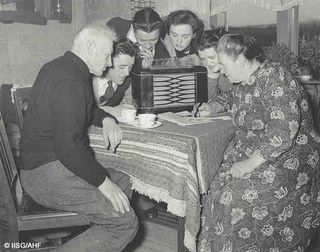 The BBC's Royal Charter expires at the end of 2006. The Government has undertaken a detailed review of the BBC and its role. Its consultative Green Paper outlined its thinking and asked for comments by 31 May. Its White Paper will then publish firm proposals on the BBC's future and is expected to follow in late 2005.

You can now read the BBC's response to the Government's Green Paper on this page.

I notice you can download the response in Welsh, but not Gaelic.
Posted by Jonathan Marks at Tuesday, May 24, 2005