This video edition started when I found six cassettes I recorded during Christmas 1989. Radio Bucharest, which had traditionally been a boring propaganda station during the Ceausescu dictatorship suddenly become the voice of Romanian liberation. This is the story of the People's Revolution and how it changed the lives of the broadcasters at Radio Bucharest. This is primarily an audio production, but I did want to add some video footage I made during a visit to Bucharest in 2006. As far as I know, the stories heard here have not found their way into other media. So the idea is to add to the storytelling around the Romanian revolution. Always interested in feedback to medianetworknewseries@gmail.com 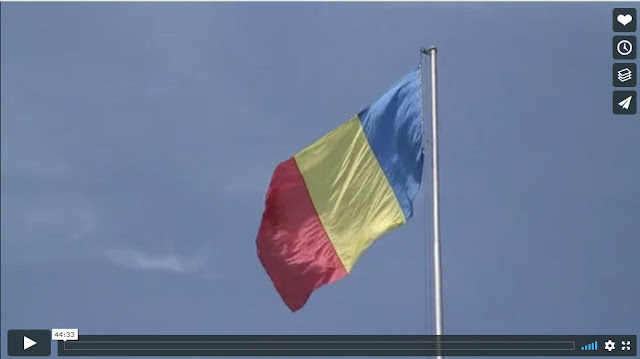