These Radio Guys Get It

The radio conferences I've been to recently haven't really worked. Many of the stations are just building shops on the wireless - there is none of the discussion about creative production that there used to be at the Radio Academy's Radio at the Edge. The suits just don't understand sound design - they want to show us charts rather than listen to great productions.

But all is not lost. Apparently I missed a treat in London in the middle of last month. I think the team behind Nextradio in London have found the tipping point for radio meetings. Charge a maximum of 99 pounds, and most people think it's worthwhile to fork that fee out themselves. Impressive line-up and a logicial briefing. I think it turned out to be better than a "TED for radio practitioners". Seems the Magic Circle is a great location for about 120 people if you're looking for a venue. 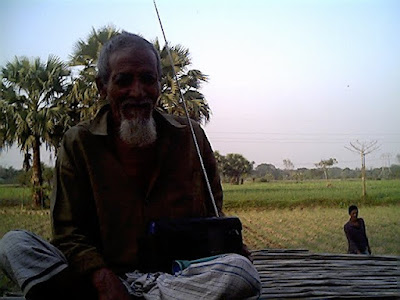 Email ThisBlogThis!Share to TwitterShare to FacebookShare to Pinterest
Labels: cridland