Innovation IS the key - so why can't we get on with it?

Interested to read an interview with the CEO of Philips, Frans van Houten, billed as as exclusive in the free Metro newspaper I read on the train. Philips is changing its focus to concentrate on products that improve our well-being, energy-efficiency and health-care. The interview contains a stark warning that many in the Netherlands have not yet realised that, without innovation, this part of the world is not going to begin to keep up with the rapid developments in Asia. 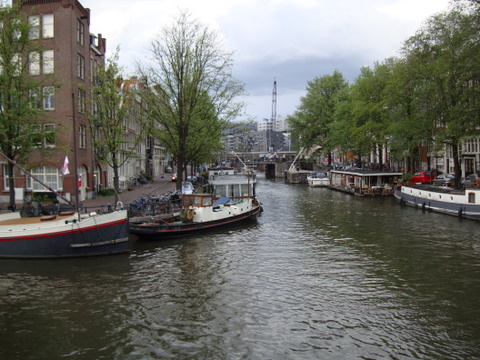 I must agree. Wandering around some innovation fairs in Amsterdam recently, I was truly astonished by the variable quality. There were some world-class ideas, it's true. But the majority were poor copies of ideas I have seen launched in the US, UK or Scandinavia, confirming the complaint that this part of Europe is good at copying ideas quickly in the hope they will be acquired when the other company wants to move into this part of the world. Sorry, but the Benelux is not big enough to ever make the idea profitable. When challenged with the name of the competing company, I either got a denial, sneered at or (worse-still) realised that they hadn't done a simple Google search or competitive analysis.

My biggest worry at the moment is how inward looking this part of Europe has become. Last month's Budget  speech made no reference to the rest of Europe. Yet, without foreign trade,  the Netherlands isn't going to retain any sphere of influence in the world. I realise we all have to tighten our belts. But shutting our eyes as well is simply plain crazy.
Posted by Jonathan Marks at Monday, October 03, 2011