Unlease the Power of Mediocrity - Not! 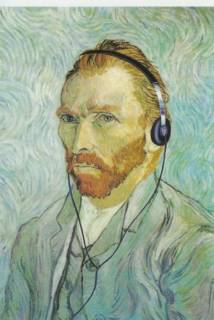 What do we have to do to get Holland innovating again? I fear it is not what the Innovatieplatform have in mind. Their English language website still says "The Innovation Platform started its activities in September 2003 and is installed - by Royal Decree – from september 2003 untill 1 July 2007". Brilliant - translated by a true professional.

At the moment the Netherlands is drowning - not in water - but in mediocrity. I agree with these quotes:-

The most insidious influence on the young is not violence, drugs, tobacco, drink or sexual perversion, but our pursuit of the trivial and our tolerance of the third rate.
* Eric Anderson

The way to get on in the world is to be neither more nor less wise, neither better nor worse than your neighbours.
* William Hazlitt

When small men attempt great enterprises, they always end by reducing them to the level of their mediocrity.
* Napoleon I

The middlebrow is the man, or woman, of middlebred intelligence who ambles and saunters now on this side of the hedge, now on that, in pursuit of no single object, neither art itself nor life itself, but both mixed indistinguishably, and rather nastily, with money, fame, power, or prestige.
* Virginia Woolf