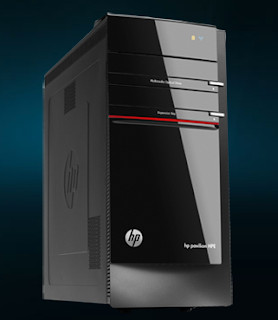 Don't worry. This is one crash that won't affect you. But it does affect me. While investigating why my HP computer bought in 2009 was gradually slowing down, I discovered that my Seagate hard-drive was on its last legs. I was even more surprised that the HP maintenance software, which is supposed to be computer model specific, didn't warn me that I needed to update the firmware in the hard drive. This isn't a new problem at all. I managed to copy off enough material before it finally died. I decided I could do with a faster machine.

So I ordered a new computer via Coolblue in Rotterdam. They seem like an efficient lot. It arrived on Wednesday, 24 hrs after I ordered it- and promptly failed this afternoon. The infamous hard-drive "click of death" raised its ugly head. It won't boot, and it's not going to do so again.

I notice HP has switched to Hitachi drives, but whereas my old computer had two hard drives of 750 GB, this one (same price bracket) had a single 1.5 TB drive. That's not really progress because if the single drive fails, it takes all your documents with it. I note too that the HP line has gone back to DVD drives and dumped Blu-Ray. From a multi-media perspective, apart from USB3 ports, the new machine is actually a step backwards.

I guess that when my second HP machine arrives it will probably be my last Windows Machine. Windows 7 is fine for my purposes. Do I want Windows 8 Metro functionality on the office machine? Not in a 1000 years! Wonder how long the new hard drive will last.
Posted by Jonathan Marks at Saturday, January 28, 2012