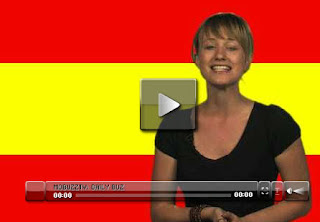 Mobuzz TV and their presenter Olivia Waters appear to have parted company. That's according to Twitter - and later in the day both the comments section of Mobuzz as well as on Olivia's blog. But since the show she hosted was so geared around her, Mobuzz is kinda Mobust at the moment. Perhaps the biggest problem though is that they have not communicated the problem with their audience. That's left a lot of fans of this start-up in the dark - bruised, angry and disappointed- and not for the first time.

Mobuzz itself clearly need a crash course in reputation management. For a start-up like this, they can easily kill off the whole company by using a business model that's so dependent on one person. Can you imagine if one of the traditional news networks worked like this? It's a shame. For a while it all looked so promising.
Posted by Jonathan Marks at Thursday, June 12, 2008